The Banning Museum is pleased to present a new temporary exhibit on the work of John Rogers. Rogers was a sculptor who produced statues depicting everyday life in America. He worked from 1859 to 1893 and created 85 different poses or Rogers Groups as they were called. He casted his work in plaster and then painted them in monochrome, which kept the price under $20. These groups became very popular in America and were often given as wedding gifts. During his 34-year career they had cast nearly 800,000 groups in his New York studio.

The Banning Museum has eight Rogers Groups in their collection. Please pay a visit and learn his remarkable story in our Visitors Center. 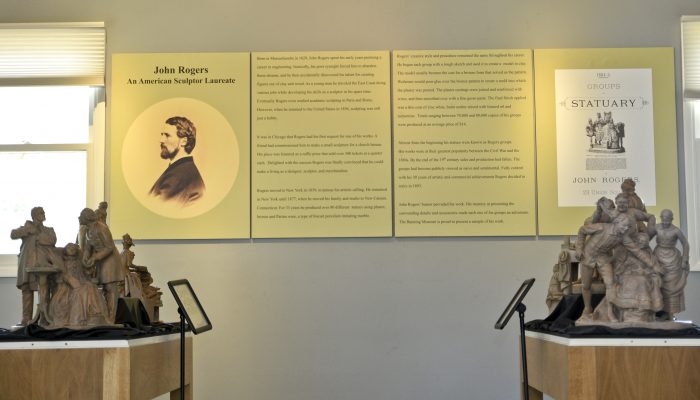 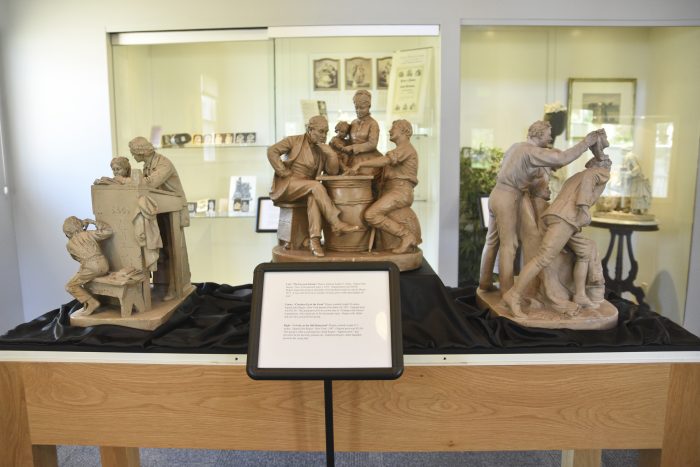 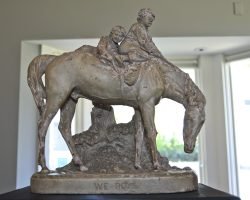 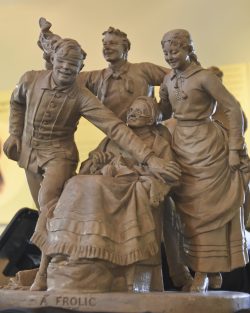